One of my pet peeves are histories that make sweeping judgments of a nation or group of people. Hagiography is not history and yet it so easily masquerades as such these days with a generation raised by Zinn’s ilk. There are bad guys and there are good guys and this is a narrative about how the oppressed overcome the oppressors.

Not only is such an approach a recipe for terrible history, it’s boring. Wouldn’t you much rather hear a story about colonials and natives fighting it out, the future unknown and both sides fearful of defeat as they grasp and claw and bash and shoot each other? That’s some Grade A Drama there. Plus it’s true.

But we live in an era of identity-politics, that great crusher of nuance, irony, and fun.

Needless to say, it’s always a treat to read real history and come across lines like the one below: END_OF_DOCUMENT_TOKEN_TO_BE_REPLACED 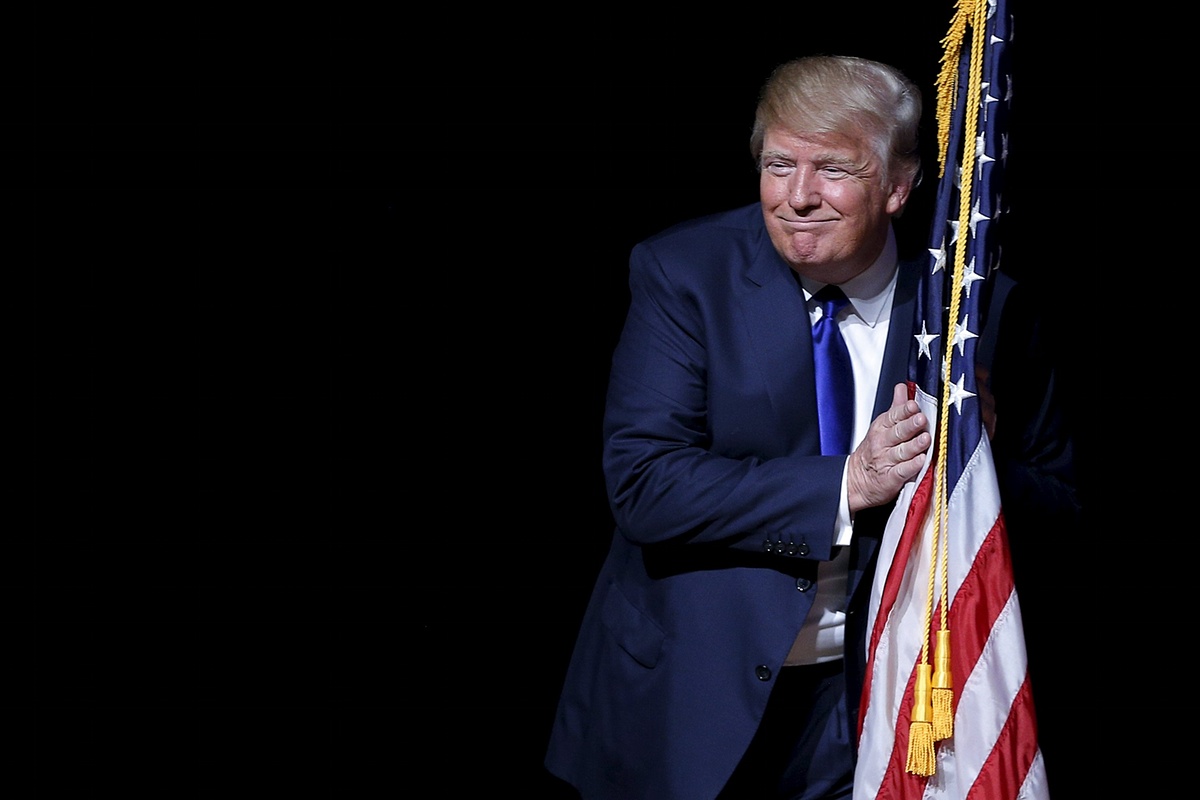 Last night yath00m and I puzzled over his most recent twitter storm: revoking citizenship for those who burn flags. It’s well-established that Trump makes bold opening offers to expand the realm of negotiation before ratcheting back his proposals to get what he wanted all along. If you’ve ever been to the souks of Jerusalem you know the game. Arab: “Oh, sir, that carpet is very special to me, my mother made it, I’m not sure I even want to sell it!” Smart Tourist: “How much?” Arab: “$1,000!” Smart Tourist: “I’ll give you $100.” Arab, looking insulted: “Oh, sir, do not insult me! $900!” Smart Tourist: “$200.” Arab: “$800.” Smart Tourist: “$250.” And so the game goes. Thing is, if the Arab had started at the actual price he wanted, say $400, he would have had no room to negotiate. That’s Trump to a T. He demanded mass deportations and a wall. Now when he moderates he looks reasonable and he still gets what he wanted all along: the wall.  END_OF_DOCUMENT_TOKEN_TO_BE_REPLACED