Since the end of my marriage, Walker Percy has become one of my guys. The Moviegoer is a bleak read, but The Thanatos Syndrome is on a whole other level in my opinion. Dark, funny, mysterious, and hopeful: it is brilliant.

He has a keen eye for modern sexuality and relationships. This:

END_OF_DOCUMENT_TOKEN_TO_BE_REPLACED

She said it was over. I emailed her the next day to start making the arrangements (money, paperwork, the usual). Three days later she wavered: “I don’t want this.” Oh, honey, I thought to myself, you don’t get to zig and zag for a year and a half, finally call it to an end, and then zag on me again. “Ooooook,” I said. She said she realized that she had blamed me for everything and had been blind to her own issues. That sounded promising, but after all I had been through, I was dubious.

She said she would go to some counseling. I said we should go incommunicado for two months to give her time to work through things. She agreed. But wait, she couldn’t afford rent and needed a roommate. This meant she needed to return Penny to the foster organization we got her from.

If there is one thing I’m seriously pissed about, it’s Penny.

END_OF_DOCUMENT_TOKEN_TO_BE_REPLACED 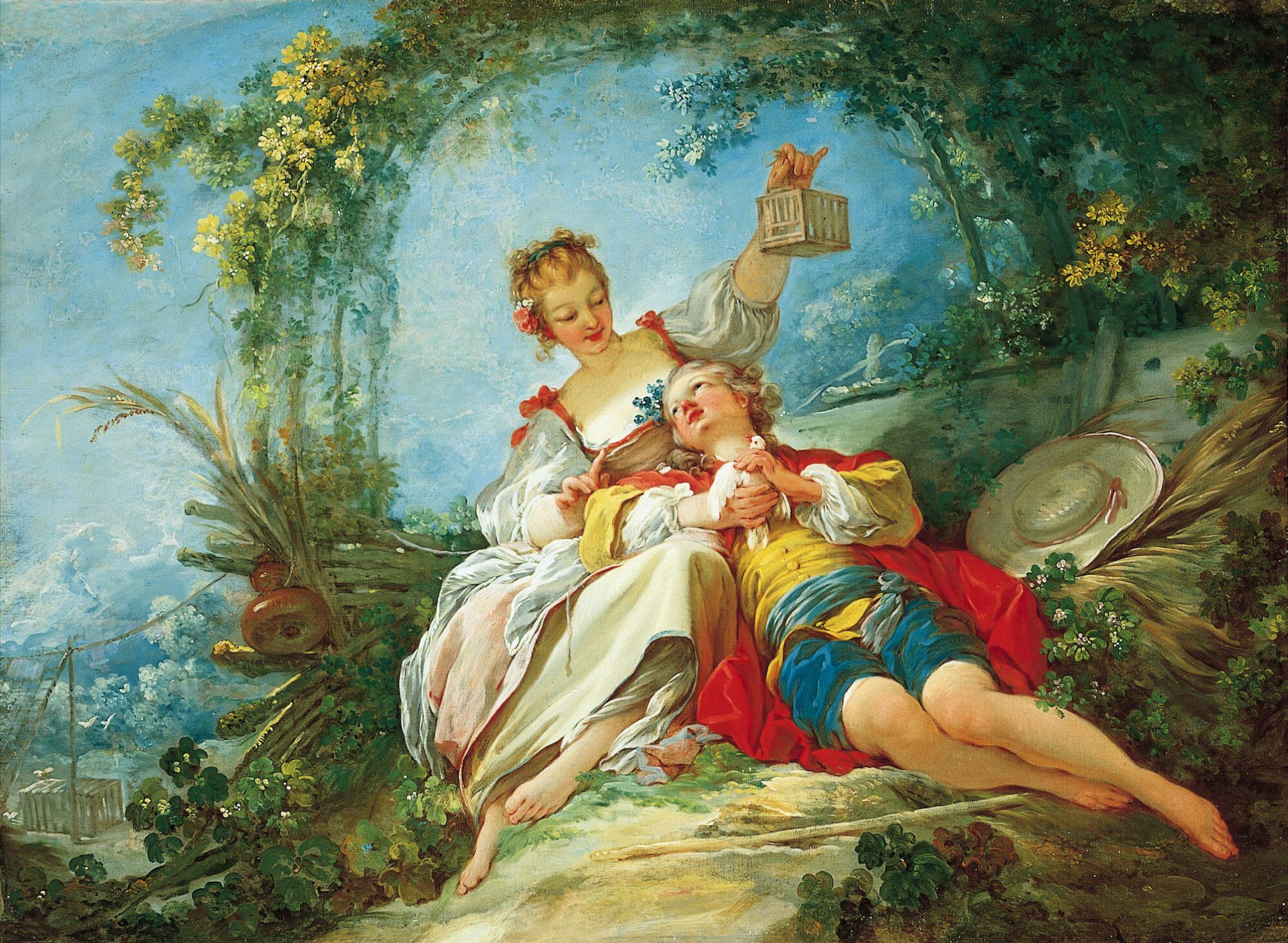 I was talking with a friend a couple months back about breakups. She told me her last boyfriend cheated on her, and even though she was pissed and over it, she never would love anyone as much as she loved him. I found the sentiment strange and said as much. “No,” she said, “You don’t understand, I loved him.”

I’ve never been much of a romantic. My mother says I was born old and I think that applies here: I know that gushy romance wears poorly over time and eventually you have to learn to settle down into deeper love of older age. Still, I wonder how much that sentiment has to do with the fact that the early stage of my marriage didn’t have many butterflies and rainbows. Either way, I think that explains in part why I couldn’t get my head around my friend’s sentiment.

END_OF_DOCUMENT_TOKEN_TO_BE_REPLACED

A new pastor just got hired. “How’s that going?” I asked Tonto. He shrugged, “It’ll be fine, but it’s hard for a guy to lead when he’s gone through so little suffering.” I was taken aback. “How do you know he’s gone through so little suffering?” I asked. Tonto: “I know the guy personally. He grew up in a stable, loving home, got good grades all the way through college. He’s happily married with a couple of kids, and now leads a church after a couple years on the job.” “Oh,” I say, “that does sound nice.”

Before I discovered Tom Waits, Titus Andronicus, and the Rolling Stones,  I use to be a big Jars of Clay fan. They were a solid 90s Christian band and they’re still kicking out the albums although I haven’t kept up with them. In 2003 they released Who We Are Instead. As a thirteen year old kid, I listened to it often that year and still occasionally go back for another spin. The track “Faith Enough” especially haunted me at the time. The song embodied one of the elements I liked about the band: their ability to take a beating, feel the hurt, but not turn into pansies about it; or worse, slap the Jesus bandaid on the suffering and call it a day. I mean, sure, Jesus, but that’s a vague comfort when you’re in the shit.  END_OF_DOCUMENT_TOKEN_TO_BE_REPLACED